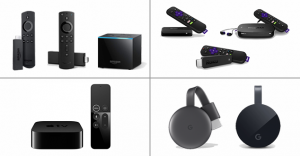 This is a question I’ve received a few times recently, which probably means a lot of other people are wondering the same thing but not asking. So I’m writing this post to answer it and I will also add it to the Streaming Media Players: Frequently Asked Questions post as well.

A Smart TV is one that can connect directly to the Internet to access various features like channel guides, websites and, most commonly, streaming content. So you could say that a streaming media player actually turns a regular TV into a Smart TV because it pulls content from the Internet to display on the TV.

So no, you don’t need a Smart TV to use a streaming player. However, if you have a Smart TV, you still may want to use a separate player because, generally speaking, the TVs often don’t support as many apps as the players do. One major exception is that some Smart TVs have a web browser built into them but the major streaming players don’t. I expect both of these previous sentences to change before too long as more and more people move away from traditional cable and satellite services to Internet-based content.

One other thing to note is that all of the Big Four streaming players (Roku, Amazon Fire TV, Apple TV, Google Chromecast) do require a TV with at least one HDMI port to plug into except for the Roku 1 model, which can connect to a TV using composite A/V cables (red/white/yellow connectors). So the Roku 1 is a good choice if you have an older TV that doesn’t have HDMI ports. 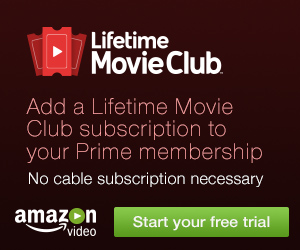 How Many Gigs of Data Do You Need to Watch Streaming Movies and TV Shows?

Can You Cast Netflix from a Kindle Fire Tablet to a Google Chromecast?